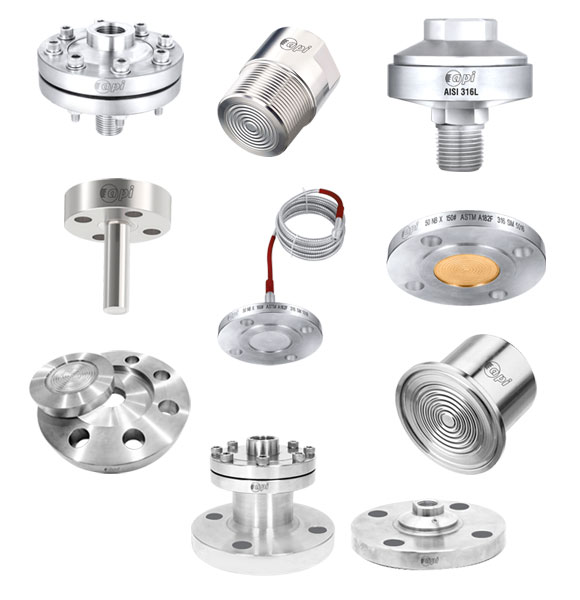 API Diaphragm seal systems are used for demanding measuring environments with extreme temperatures in the process industry. The diaphragm seal assemblies protect the process transmitter from aggressive, corrosive, heterogeneous, abrasive, highly viscous or toxic media. The internal space between the diaphragm and the pressure measuring instrument is filled with a system fill fluid, to make the diaphragm seal wrists these harsh conditions. This system fill fluid can leak through when a seal is broken. Broken seals can be repaired and assembled with our specialised equipment to reduce the cost of ownership. Our services include: 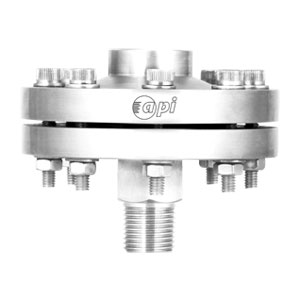 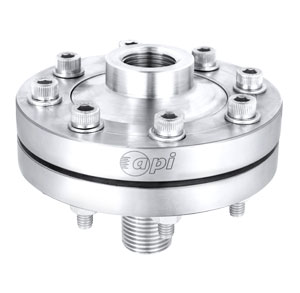 The slip ring coupled threaded seals protect pressure measuring instruments. Used when process compatibility is required, these are also applied when media exhibit high temperature or the potential to clog an instrument connection. The flushing flange or ring is used for flushing solution combined with diaphragm seals. 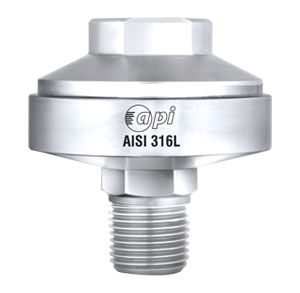 Threaded Diaphragm Seal is designed with an upper and lower housing bolted together with a diaphragm welded to the upper housing. This removable design allows for easy cleanout of the seal chamber, while still maintaining the system fill. 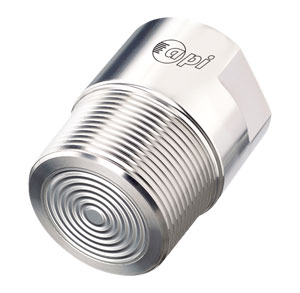 A flushing ring is metal donut-shaped ring installed between the seal and the process connection. Flush Diaphragm Seal with Threaded process connection (also called as Mini Seal or Small Seal, because of its small size) are recommended for highly viscous or crystallizing process fluids. All welded construction provides compact design and light weight. 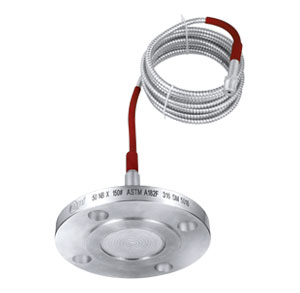 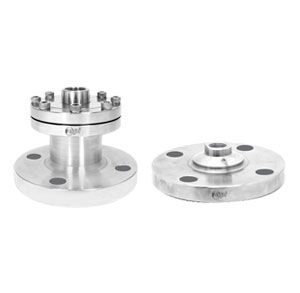 Diaphragm seals are provided in the instruments like pressure gauges, switches, transmitters in order to isolate the sensing element from the main service due to its corrosive, viscous and sedimented nature and to avoid clogging and solidification.

The Extended Neck flanged Seal construction has a seal body that is made of a blind flange. The weld of the diaphragm to the seal body is a wetted part and therefore diaphragm materials are mostly chosen the same as the flange material. 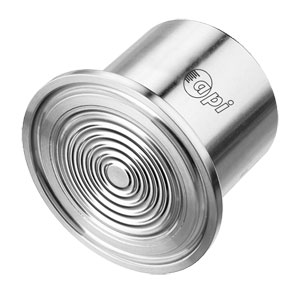 These seals are used where a high amount of hygiene is required, such as food processing units or medical research labs. These diaphragm seals must comply with FDA requirements and Clean in place (CIP) methodologies. They help eliminate any risk of bacterial growth or contamination. All diaphragm seals are coupled and fastened to the instruments through a label seal. 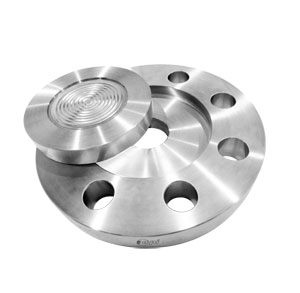 The Loose flanged diaphragm seal is used when special flange grades are required. The main disc part is manufactured from the same material as the diaphragm foil. It is also recommended for RTJ flanged seals that require exotic metal diaphragms. This ensures the wetted parts are all made from an exotic material. API diaphragm seals are available in a range of wetted materials such as Stainless Steel 316L, Hastelloy C276, Tantalum, Monel, Inconel, Titanium. Coatings can also be applied such as Gold, Rhodium, PFA, PTFE. Welded, threaded and capillary connections available in this design.